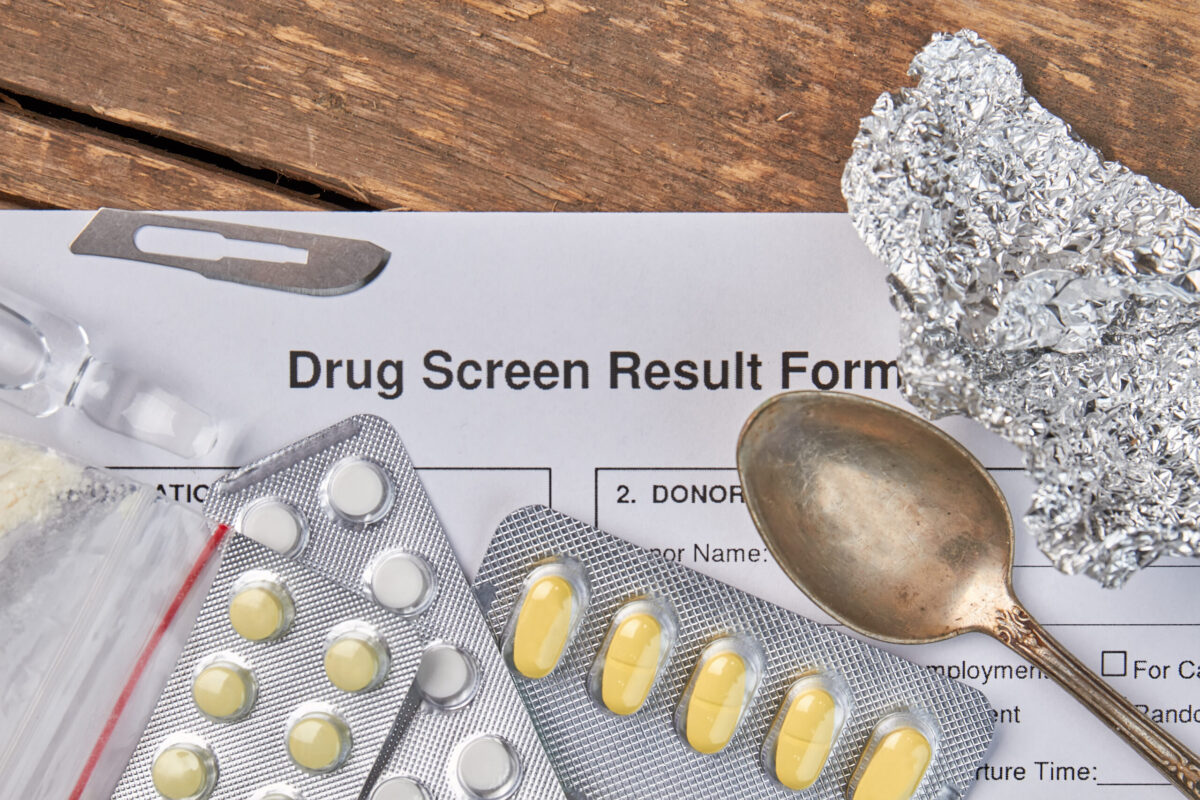 With the rise of the CDL Drug and Alcohol Clearinghouse database, we now have a much clearer picture of DOT drug testing violations in the trucking industry.

However, this clarity becomes sensationalized with the many click-bait articles that depict a failure caused by the latest statistics.

For example, a NY Post article in November declares “Supply chain stalled by 72,000 truckers who failed strict drug tests”. According to the article, industry officials say there is “a dire truck driver shortage that’s wreaking havoc on the US economy that is getting worse — and it’s being fueled partly by tough federal drug-testing restrictions that were imposed nationwide last year.”

Is this true? How do we find out?

Let’s look at the data and provide further context.

While it is true that more than 72,000 truck drivers have been taken off US roads since January 2020 because of a drug or alcohol violation, is this making the driver shortage issue worse?

According to the American Trucking Associations, the industry will need about 160,000 more operators by 2030.

However, this demand is mostly driven by drivers moving from one company to another, while only 8% is the result of industry growth.

In fact, over the last 13 years, the trucking industry’s top 10 critical issues include “Driver Shortage” and “Driver Retention” 19 times.

The real issue for truck drivers not filling available jobs is that 90% of driver turnover happens within the first 180 days of being hired and they are leaving because of management issues (11% of drivers) or respect and treatment (11% of drivers).

The reality is that the Clearinghouse database is making the roads safer by stopping one critical issue –drivers that were testing positive or refused a pre-employment drug test were job-hopping so a carrier would not pick up on the violation.

But what is often disregarded in the statistics is that there is a way to get the drivers with a drug testing violation back on the road.

After a driver receives a failed drug test result, they must begin the return-to-duty process to get back on the road, and then continue a follow-up testing process for the next 12+ months.

So far, about 20% of the drivers have completed the return-to-duty process.

Are truckers using drugs to keep themselves awake as they drive?

While it is true that a life of a trucker is demanding and exhausting because of strict schedules, irregular hours, long driving shifts, poor sleep, advanced age, or ill health, is it actually true that drivers are taking drugs to keep themselves awake on the road?

If you search online, you will think the answer is yes.

For example, one website states, “You want the real answer? Methamphetamine. Don’t believe me? It’s okay, a lot of OTR truckers have been caught in possession of meth. And some use ADHD medications (also methamphetamine, and not permitted by the DOT even with a prescription) to stay awake. I’m not stereotyping all truckers, but it is very common and a well-kept secret of drivers especially owner operators who push the limits.”

While some drivers may be persuaded by these suggestions, it is important to note that this is illegal for truckers and will be caught during a DOT drug test.

But what do the statistics say?

The CLD Clearinghouse database shows us that in 2021 there were 5,082 drug tests with Methamphetamine as an identified substance. This equates to only 0.17% of the total drivers on the road and has even declined 2% over the previous year. But this figure is also skewed because there are more drivers being hired, and likely more drug tests being done every year. So, really, this 2% decline would actually be even bigger if we could actually track those numbers.

Based on this, it is clear that methamphetamine is not a growing issue for the trucking industry.

What substance has the most drug testing violation?

According to the federal regulations under FMCSR 49 Part 391, the use of Schedule 1 drugs by a driver is an automatic disqualification from operating a commercial motor vehicle.

While marijuana has been decriminalized in 32 states, it remains a Schedule 1 drug. However, marijuana could easily be removed from DOT drug testing requirements if the drug was downgraded, which many are calling on the government to do.

Additionally, while many feared there would be a large spike in vehicle crashes after states legalized marijuana, there has been no significant increase making the roads more hazardous.

Regardless, 50% of all truck drivers are required to be randomly drug tested each year. Until marijuana regulations change, there will not be a significant positivity rate increase across the trucking industry.

No matter if you are a single driver operation or have 15+ drivers in your fleet, we treat all our clients equally. Save time, money, and reduce stress by joining today.

Our experts ensure that all DOT rules and regulations are followed, including the implementation of random drug tests for you and your drivers. We take all the necessary steps and precautions to keep you and your drivers compliant with the DOT drug and alcohol testing requirements.

How does Bidens’ Pardon of ‘Simple Marijuana’ Offenses affect Employers?