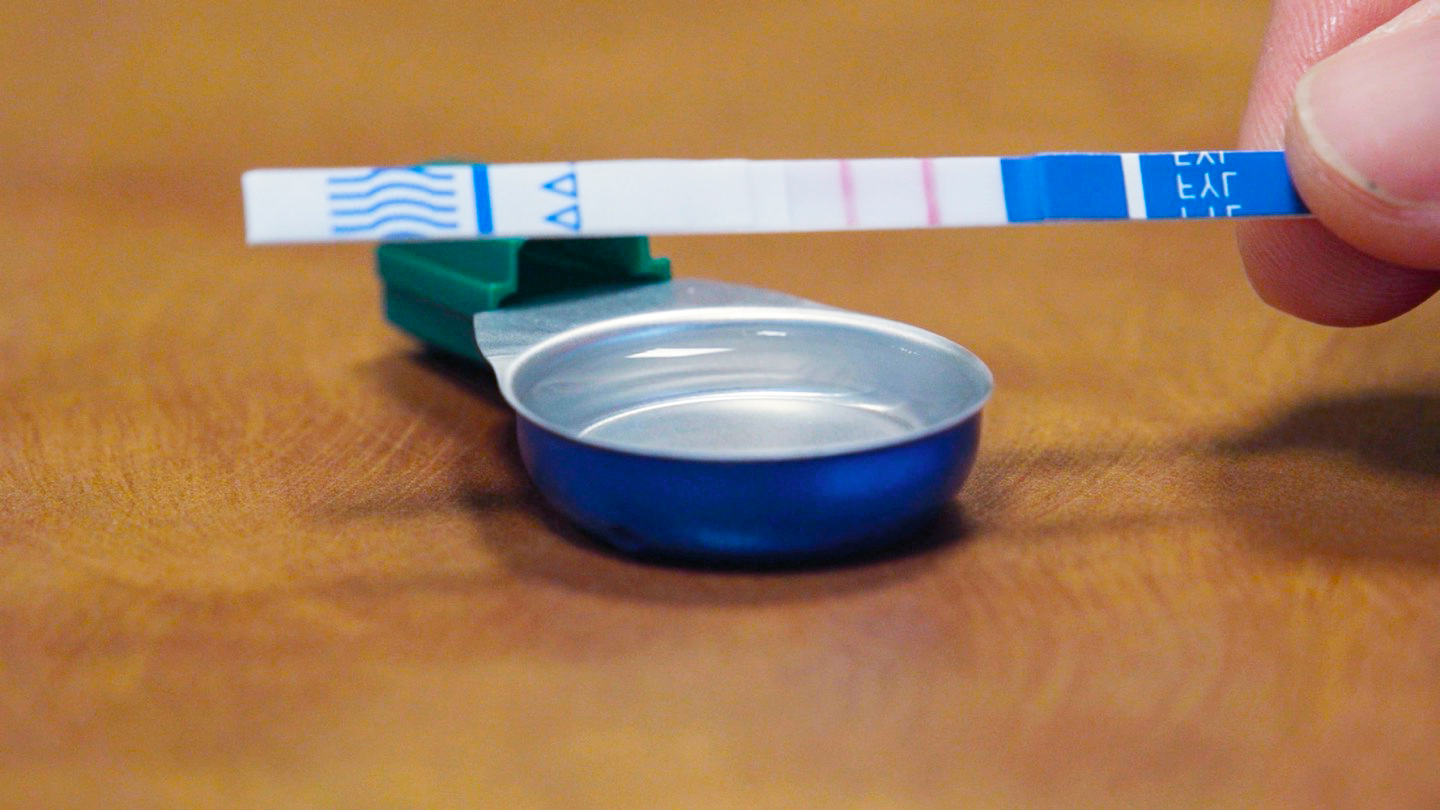 According to CDC data over the last 7 years, Pennsylvania’s drug overdose mortality rate has doubled, from 21.9 deaths per 100,000 people in 2014 to 42.4 in 2020. The most recent data shows that Pennsylvania had the third highest number of overdose deaths of any state in the country for the 12-month period ending May 2022.

These increases in deaths are largely attributed to the challenges of the Covid pandemic and the proliferation of fentanyl in the unregulated drug supply.

Fentanyl is an approved painkiller that is being produced illegally, largely coming into the U.S. from Mexico. It is up to 100 times more powerful than morphine and is commonly found in what is sold as heroin. It also can be mixed into cocaine, methamphetamine, and counterfeit street pills sold as opioid medications, which many buyers are not expecting to contain fentanyl.

Pennsylvania, like the rest of the nation, has been working hard to address this escalating overdose crisis.

As of May 2022, drug tests (like fentanyl test strips) were considered illegal paraphernalia in more than half of U.S. states, according to data from the nonprofit Legislative Analysis and Public Policy Association, or LAPPA.

In November, Pennsylvania Governor Tom Wolf signed Act 111 into law, which goes into effect January 2, 2023, that legalizes the use of fentanyl test strips and other forms of drug checking to prevent overdose deaths. The legislation passed the PA House and Senate unanimously before going to the governor’s desk.

The change in law will help drug users avoid overdoses by testing for fentanyl without the risk of being charged with possession of drug paraphernalia.

The strips act like a pregnancy or a COVID-19 test as they show one line if there is fentanyl in a drug’s residue, two if there isn’t.

States that legalize these test strips now can take advantage of help being offered by the federal government. For example, in April 2021, officials made it legal for states to use federal grant funds to buy fentanyl test strips.

Does your policy test for prescription painkillers or other opioids?

The CDC recently showed that opioid prescriptions have nearly quadrupled from 1999 to 2014 and prescription opioid overdose deaths increased similarly during this period.

In fact, more than 240 million prescriptions were written for opioids in one year, according to a study from the Department of Health and Human Services (HHS). This is more than enough to give every American adult their own bottle of pills.

Employers need to make sure to administer drug tests for synthetic opioids, which the DOT did back in 2018, adding four commonly abused opioids: hydrocodone, hydromorphone, oxycodone, and oxymorphone.

However, employers need to make sure there is a clear review by a Medical Review Officer to determine if prescriptions caused a positive drug test before terminating an employee.

Managers also need to refresh themselves on the requirements and the importance of reasonable suspicion to keep the workplace safe.

There are several signs and symptoms employers should be aware of when abusing opioids. These include:

Our Occupational Medicine Team can also develop a custom workplace safety plan for your company. You may need a combination of services like physicals, COVID-19 testing, and drug testing, and you may also need these services performed on-site.