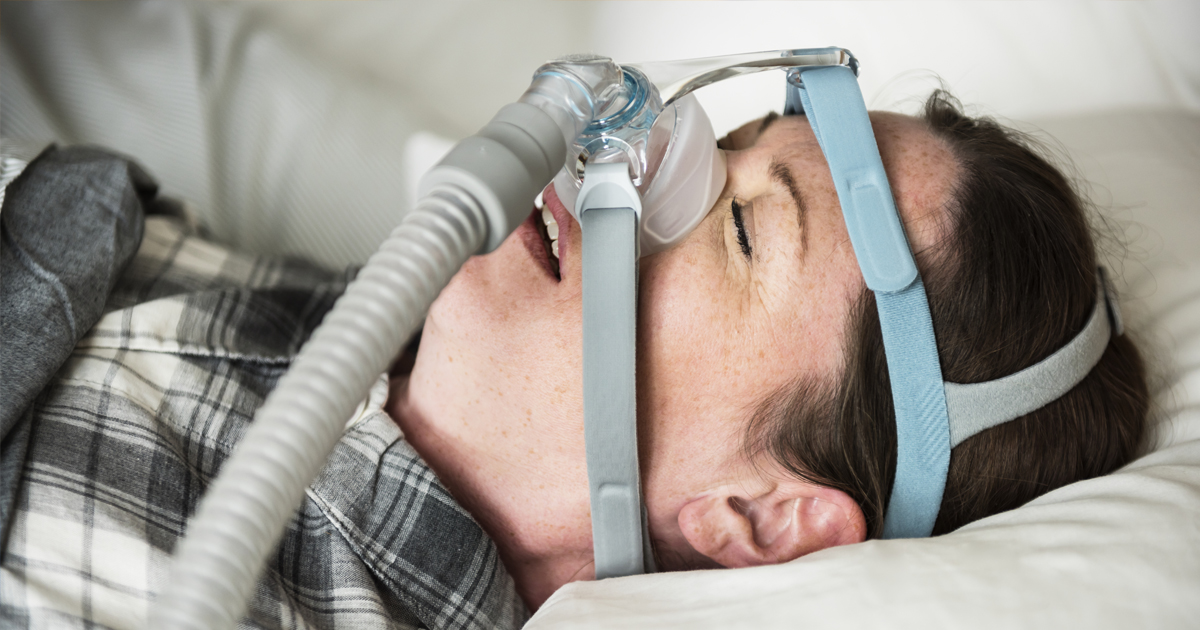 With 28% of commercial truck drivers likely suffering from mild to severe sleep apnea, these drivers are five times more likely to be involved in a crash, and the total cost of collisions related to apnea is estimated at $15.9 billion a year, according to research from the National Safety Council.

Sleep apnea is a breathing-related sleep disorder that causes brief interruptions of breathing during sleep. These pauses in breathing can last at least 10 seconds or more and can occur up to 400 times a night.

Today, referrals of at-risk professional drivers for sleep studies and the issuance of short-term medical certifications has eventually became a norm. In order to diagnose sleep apnea, your doctor may send you to a sleep center to spend a night and monitor your sleep.

Carriers are seeing around 6% to 7% of drivers screened being sent for sleep studies, of which 70% of those are found to need treatment of some kind.

For nearly 20 years, the FMCSA has been studying sleep apnea and the affects on the industry.

In 2013, H.R. 3095 was signed by President Obama that involved rules the trucking industry uses to screen and test for sleep apnea disorder among commercial truck drivers. This gave each state its own set of guidelines as to how it screens and tests drivers suspected of having sleep apnea.

Then in August 2017, FMCSA and the Federal Railroad Administration (FRA) decided against moving forward on a possible regulation mandating the testing and treatment of sleep apnea for truck drivers and other transportation workers.

This was partly due to the confusing screening criteria proposed and tied to body-mass index, neck size, and other factors.

Today, many predict sleep apnea will be subject to a rulemaking under Biden.

For DOT physical exams, drivers that are currently using a CPAP machine for sleep apnea will need to bring in a printout of their usage for the last 365 days that shows usage compliance greater than 4 hours; at least 70% of the time, per night. If you have questions regarding this, please call the office for further instructions.

If you have been referred to get a sleep apnea test, CNS Occupational Medicine has partnered with HomeSleep, an experienced provider of home sleep testing services, to conveniently and affordably meet the needs of drivers who are required to have sleep testing in order to meet FMCSA guidelines.

All testing for sleep disorders, including obstructive sleep apnea, can be done within the driver’s home using “best in class” portable sleep test monitoring equipment.

Home sleep study kits (HST) will be sent directly to the driver’s home and HomeSleep will provide trained and experienced staff  for guidance, training and assistance to patients on the use of (including returning) the HST Kits.

The completed study will be reviewed by a CNS Occupational Medicine physician who will interpret the results. All results and recommendations will be provided directly to the driver.

Cost of Test, including interpretation and recommendations: $300

The Rise of mRNA: COVID-19 vaccines should last 9 months or longer

New Covid-19 Variant and Potential 5th Wave: What We Know