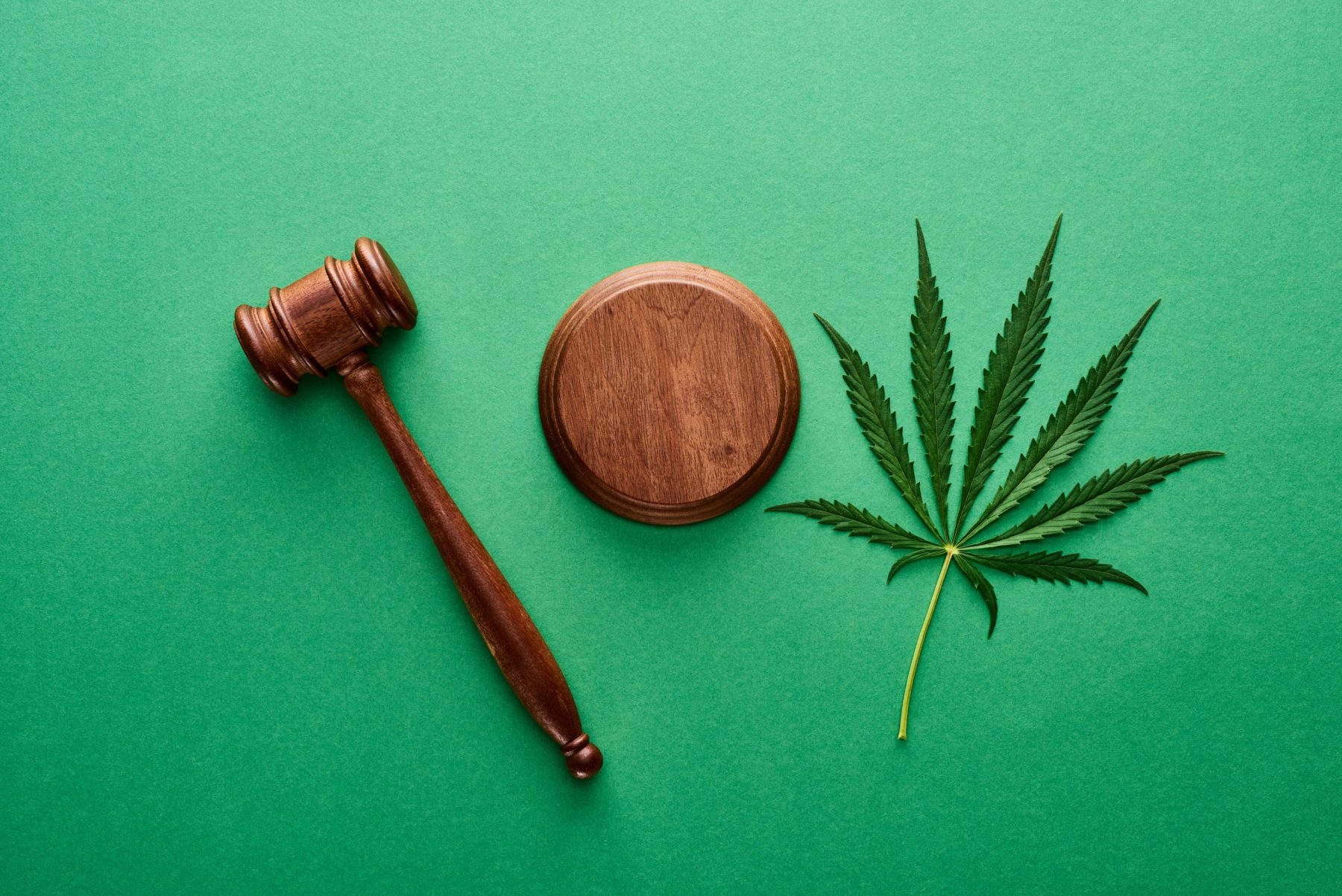 The smell of cannabis, on its own, is not evidence of articulable symptoms of impairment under Labor Law Section 201-D.

The Marijuana Regulation and Taxation Act (MRTA) amended Section 210-D of the New York Labor Law to clarify that, since cannabis is a legal consumable product, employers are prohibited from discriminating against employees based on the employee’s use outside of the workplace or work hours.

“Cannabis remains illegal on the federal level, and workers who are required to be tested under federal and state law (such as commercial vehicle drivers) would still have to,” the DOL said.

There are a lot of policy concerns that would need to be addressed, including drug testing.

Here is what you need to know.

What employer actions are permitted under the labor law?

Before we detail the changes that protects employees, let us be clear about what employers are still permitted to do when it comes to marijuana effects at the workplace.

According to subsection 4-a, employers may take employment action or prohibit conduct where:

The obvious keyword hear is “articulable symptoms” and it is important to have a firm understanding of what it does and does not mean.

The smell of cannabis, on its own, is not evidence of articulable symptoms of impairment under Labor Law Section 201-D.

An employee that manifests specific articulable symptoms of impairment has:

What are articulable symptoms of impairment?

For example, the operation of heavy machinery in an unsafe and reckless manner may be considered an articulable symptom of impairment.

Employers are cautioned that such articulable symptoms may also be an indication that an employee has a disability protected by federal and state law (e.g., the NYS Human Rights Law), even if such disability or condition is unknown to the employer.

What cannot be cited by an employer as articulable symptoms of impairment?

Observable signs of use that do not indicate impairment on their own cannot be cited as an articulable symptom of impairment.

Only symptoms that provide “objectively” observable indications (or with a basis in observable facts rather than feelings or opinions) that the employee’s performance of the essential duties or tasks of their position are decreased or lessened may be cited.

Would you like to talk to an OCCUPATIONAL MEDICINE SPECIALIST about your COMPANYS’ MEDICAL NEEDS?

Why is reasonable suspicion training for managers so important?

One of the most difficult things about reasonable suspicion testing for supervisors is the fear of being wrong when “accusing” an employee of using drugs or alcohol, but the profound impact on safety, well-being and productivity may outweigh those fears.

Reasonable suspicion is described as a set of circumstances that give you reason to conduct a “fitness for duty” assessment of an employee based on objective observations.

The suspicion is based on observations of the individual employee. It is not a generalized belief or “gut feeling” about a group or category of employees based on such characteristics as dress, ethnicity, age, or occupation. A reasonable suspicion is more than a hunch; it is a rational conclusion drawn from objective observations of the individual over a period of time.

Many people can confuse reasonable suspicion and probable cause, and there is a difference between the two. Probable cause generally implies that there is evidence to support a probable conclusion—e.g., drug or alcohol use. Reasonable suspicion leaves room for an action to “rule out” or eliminate a particular cause for the observed phenomenon. In other words, the reasonable suspicion test is used as much to determine that alcohol or drugs are not the cause of the observed behavior or appearance, as it is to prove that alcohol or drugs is the causative agent.

The supervisor’s role is to:

The overall goal of Reasonable Suspicion Training is to protect public and workplace safety by ensuring the removal of employees from safety sensitive duties when their behavior and appearance indicate possible illegal drug use or alcohol misuse.

Basically, it gives a company eyes and ears throughout the workforce, with supervisors acting as the frontline defense for workplace safety.

The supervisor’s responsibility is to be alert to changes in the employee’s behavior and/or appearance, not to a specific set of symptoms associated with each drug or drug class.

Deciding that a reasonable suspicion test is necessary involves the supervisor’s specific interaction with the employee and should always be made based on current information. For past incidents and in the absence of current signs and symptoms, a reasonable suspicion drug test would generally not be merited.

Employers cannot prohibit the use of cannabis outside of the workplace unless the employer is permitted to do so pursuant to the provisions of Labor Law Section 201-D(4-a).

But what about within the workplace?

When it comes to hiring, employers cannot ask or require employees to not use cannabis as a condition of hiring or continued employment.

Unless an exemption applies, existing policies prohibiting use is not permitted and employers are encouraged to update or amend such policies to reflect changes to New York State law.

When it comes to drug testing, unless the employer is permitted to do so pursuant to the provisions of Labor Law Section 201-D(4-a) or other applicable laws, the employer cannot drug test for marijuana.

This is a Drug and Alcohol Supervisor Training Course required by the DOT for any supervisor that is regulated by the DOT per 49 CFR 382.603.

The Rise of mRNA: COVID-19 vaccines should last 9 months or longer

Which Pilots Must Have an FAA Airman Medical Certification?