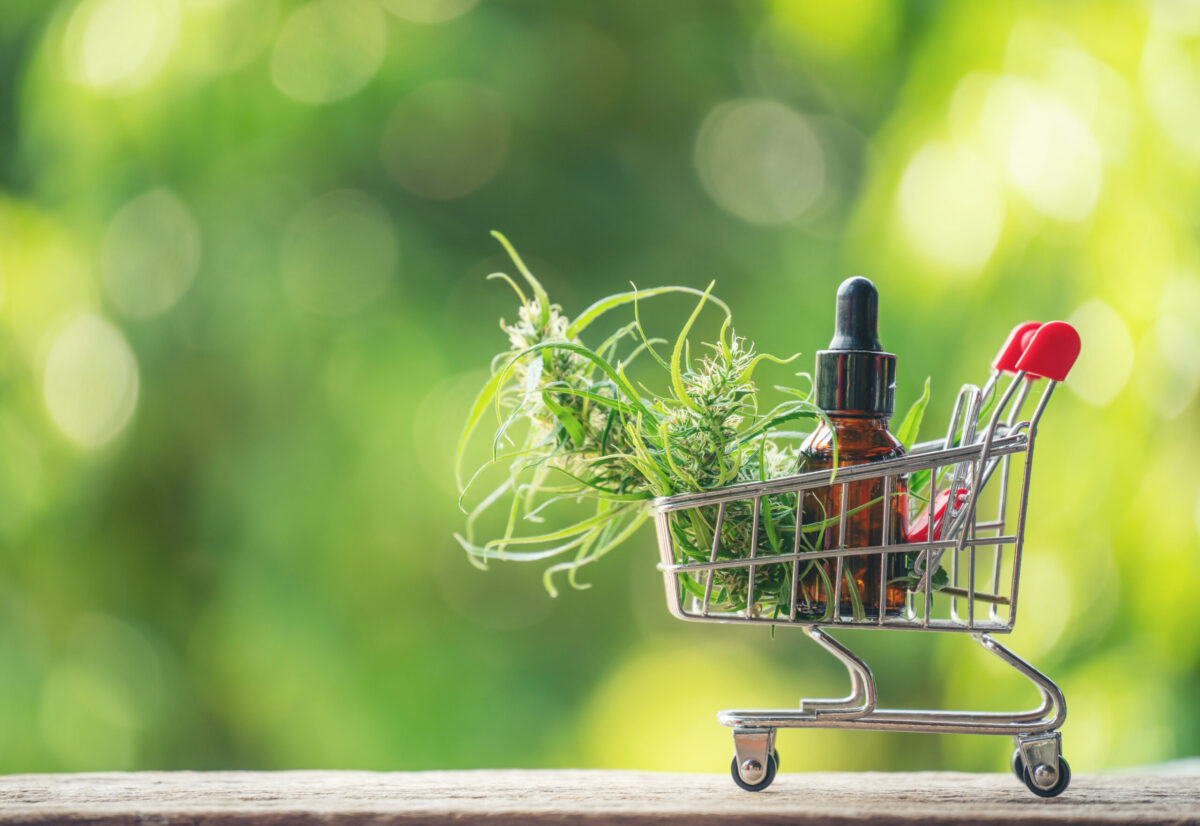 The MORE Act is in the news again.

On April 1, 2022, the House passed the Marijuana Opportunity Reinvestment and Expungement (MORE) Act, which would, if also passed in the Senate:

However, the bill will not legalize marijuana for federally regulated safety-sensitive workers, such as truck drivers, to begin using it either recreationally or medically.

Specifically, there are provisions that allow federal transportation agencies to continue to test drivers for any substance that was classified as a Schedule 1 drug as of December 18, 2018, and as specified by the Secretary of Transportation.

“The bill will not legalize marijuana for federally regulated safety-sensitive workers, such as truck drivers“

In the bill, the Secretary of Health and Human Services may continue to include marijuana for purposes of drug testing of Federal employees.

Meanwhile, a separate Senate legalization bill is being finalized and could be ready in April.

The bill was also passed in the House in early December 2020 but died in the Senate later that month.

Will the MORE Act’s fate be the same again in 2022? We think so, as the consensus believes the bill will die in the Senate again.

If it became law, what should employers do to prepare for legalized marijuana?

As employers, the risks of cannabis in the workplace should not be tolerated for safety-sensitive employees.

Why? Of the more than six million general workforce urine tests that Quest Diagnostics screened for marijuana last year, 3.9% came back positive, an increase of more than 8% from 2020, according to Quest’s annual drug-testing index. That figure is up 50% since 2017.

Since then, the number of states that legalized marijuana for recreational use grew to 18 from eight, plus the District of Columbia.

The biggest flaw with any legalization effort is how to gauge weekend recreational use and differentiate it from an addicted/abusive employee who is impaired.

The MORE Act fails to set limitations on the amount of tetrahydrocannabinol in marijuana or its extracts or concentrates.

If the bill does pass in the House and Senate, the departments of treasury, justice and the SBA would need to “issue or amend any rules, standard operating procedures, and other legal or policy guidance necessary to carry out implementation of the MORE Act” within one year of its enactment.

So, there is time to consider what your company should do.

If your business is not federally regulated, you can set up a policy however you feel comfortable, such as:

Just make sure you understand and follow local, state and Federal laws surrounding drug testing. For example, some states do not allow termination of employment for the first offense when tested positive for any drug.

Oral saliva testing is a quick, shorter detection window of a few hours to a few days, harder to cheat, and does not have sensitivity issues like urine testing.  It is especially suited for reasonable suspicion and post-accident testing since you want to know if drugs may have played a factor in recent events, like a vehicle accident or workplace injury.

Finally, be open with your employees by providing educational materials on how marijuana affects the body and the risks of impairment at work and update your managers on reasonable suspicion training.

“Online course are available to train supervisors on what to look for if they suspect emplyees are using drug s or alcohol on the job.”

Our Occupational Medicine Team can also develop a custom workplace safety plan for your company. You may need a combination of services like physicals, COVID-19 testing, and drug testing, and you may also need these services performed on-site.

Should Employees Have Respirator Fit Test For N95 Masks During Avian Flu Outbreak?