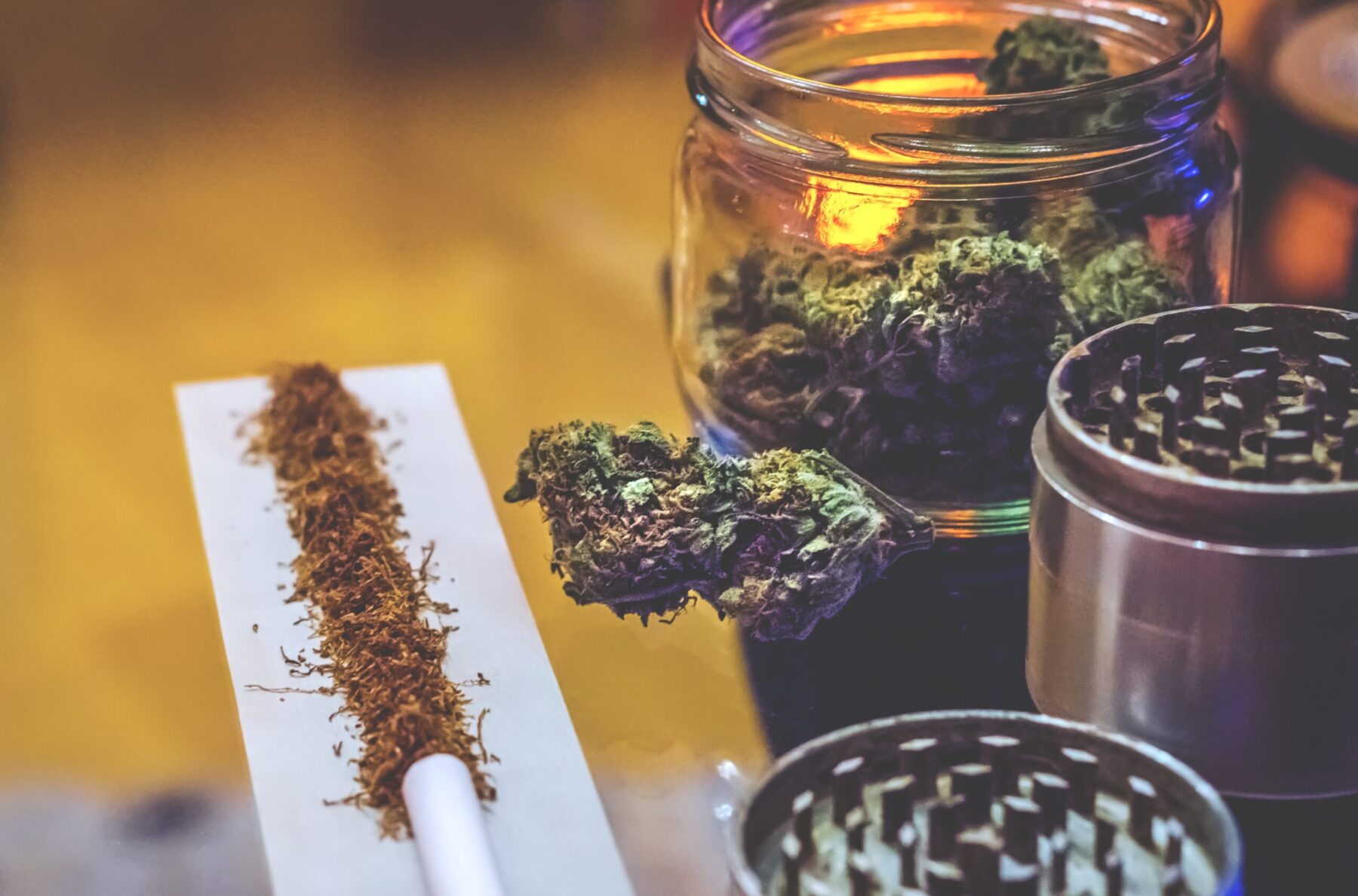 To ensure compliance with the new state laws, employers should review their existing drug testing policies as they relate to the use, possession, and testing of marijuana.

There have been a lot of changes from one state to another on recreational marijuana use, which will now be legal in 21 states after voters passed measures in Maryland and Missouri. But, recreational use was not expanded in three other states, including South Dakota, Arkansas, and North Dakota.

Pennsylvania, where there has been debate and hearings about legalization, is likely to end its legislative session this month without action.

So, what should employers know about the recent legalization and when will the laws become active?

Here are some other related articles to explore:

Maryland’s referendum passed easily, with nearly two-thirds of voters in favor. Starting July 1, 2023, personal possession of up to 1.5 ounces of marijuana for adults 21 and older will become legal.

However, possession of more than 1.5 ounces will face fines and penalties:

Additionally, recreational sales will not be immediately available in Maryland as lawmakers have not yet established a framework for retail sales to begin. This may be discussed during the next General Assembly session in January.

For employers, it is also important to note that the companion bill passed in the spring included a provision to automatically expunge all cases in which possession of cannabis was the only charge. The provision also allows individuals incarcerated for cannabis possession to petition for resentencing.

In a more conservative state, Missouri received 53 percent of the vote in favor of the measure. This measure amends the Missouri constitution to remove state prohibitions on purchasing, possessing, consuming, using, delivering, manufacturing, and selling marijuana for personal use for adults over the age of 21.

The amendment also allows persons with certain non-violent marijuana-related offenses to petition for release from incarceration or parole and probation and have records expunged.

There are also some important medical marijuana changes that are significant for employers on employee protections.

Additionally, the Amendment provides that the employment protections do not apply to “an employee in a position in which legal use of a lawful marijuana product affects in any manner a person’s ability to perform job-related employment responsibilities or the safety of others, or conflicts with a bona fide occupational qualification that is reasonably related to the person’s employment.”

When it comes to recreational marijuana:

Our Occupational Medicine Team can develop a custom workplace safety plan for your company. You may need a combination of services like physicals, COVID-19 testing, and drug testing, and you may also need these services performed on-site.